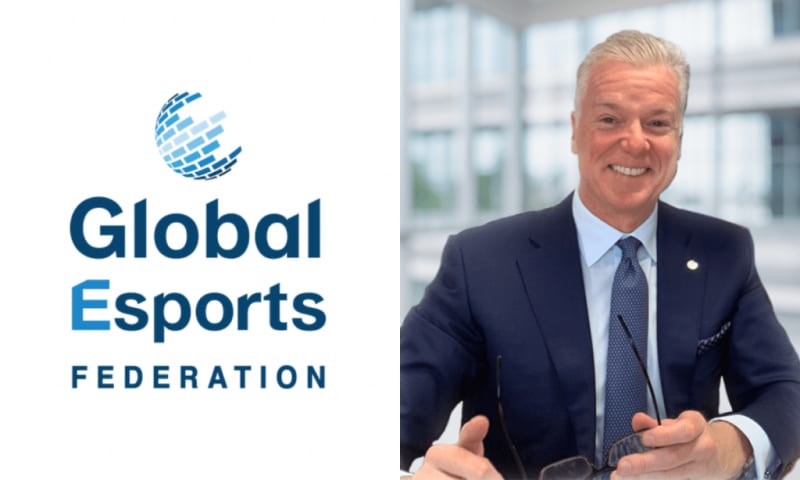 Esports federations are an interesting breed. Even though there is a definite need for governing bodies in the world of esports, the specifics of the industry make it very hard to have a single one, like FIFA in football or FIBA in basketball. Throughout the years, a number of initiatives for regulating and popularising esports have surfaced, and one of the most recent ones is theGlobal Esports Federation (GEF). Founded in 2019 in Singapore, the GEF has a number of big-name partners and backers, such as the Olympic Council of Asia, Capcom, Konami, and Sega. The GEF is currently one of the two …