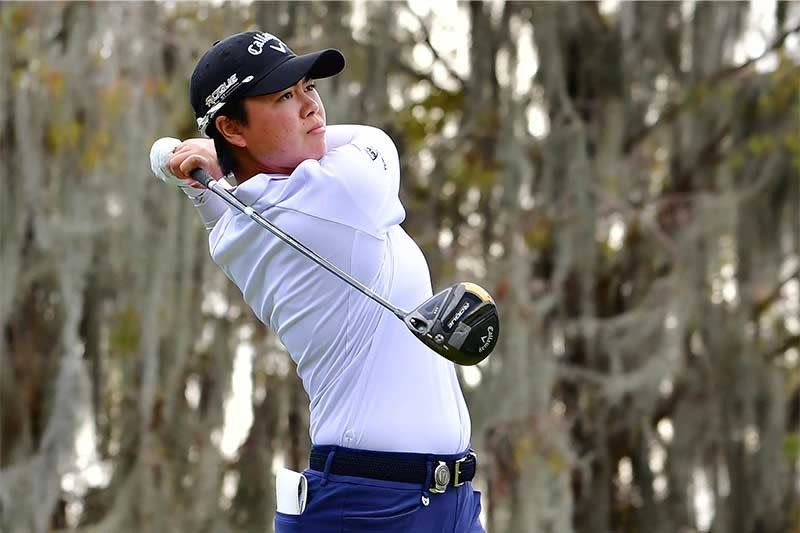 Jan Veran – Philstar.com January 22, 2022 | 12:24pm MANILA, Philippines — It took Yuka Saso four holes to gain a shared view of the top and another four to wrest solo control of the Tournament of the Champions. But it also took her just two holes to blow it as she stumbled at the back and tumbled to joint seventh after a 70 as world No. 1 Nelly Korda acted out her role as leader with a fiery 66 halfway through the $1.2 million championship in Florida Friday (Saturday, Manila time). Saso looked headed to grabbing the second day honors with three birdies in the first four holes then hitting anot…