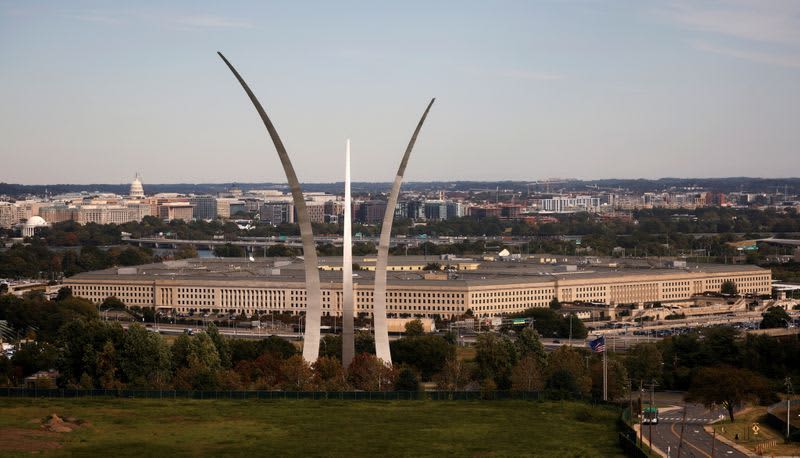 By Mike Stone WASHINGTON (Reuters) – The Pentagon completed military construction and will begin testing a long-range radar for a homeland missile defense system that can track intercontinental ballistic missiles as well as next generation threats such as hypersonic weapons, the Pentagon said on Monday. The 2015 U.S. Defense Department plan was to deploy a new long-range radar in central Alaska that would help the U.S. missile defenses better discern potential enemy missiles launched by Iran or North Korea and increase the capacity of interceptors in the ground in Alaska and California. The Pe…