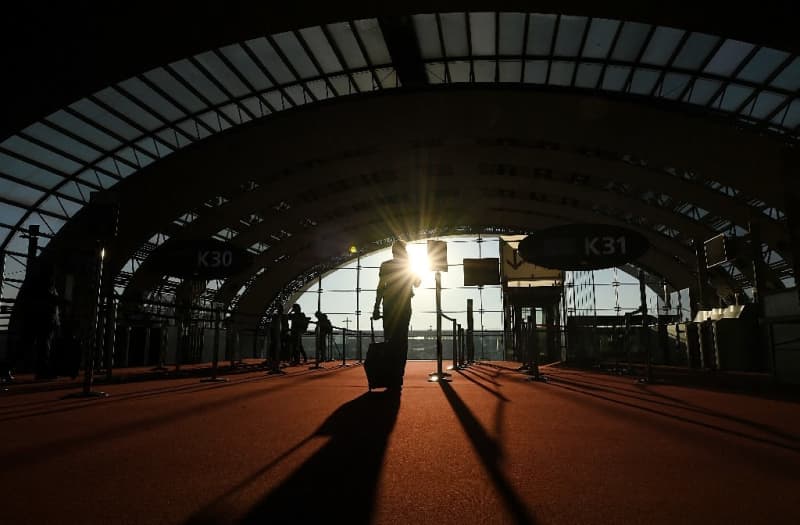 Paris (AFP) – France said Thursday it would ban non-essential travel to and from Britain in a bid to curb the lightning spread of the Omicron Covid-19 variant, which is forecast to quickly become the dominant risk for strained hospital systems worldwide. Countries around the world began urging against foreign travel while ramping up domestic restrictions to battle Omicron, which scientists believe spreads faster than any other variant even if uncertainty remains over how dangerous it is. Britain has seen case levels explode in recent weeks to record levels amid fears the variant could overwhel…