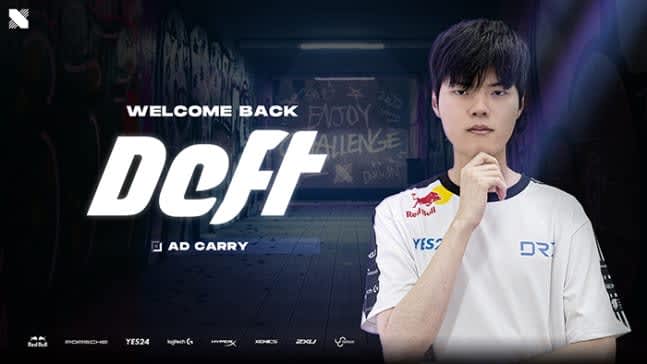 According to an announcement on Naver, Korean esports team DRX have decided on their roster for the 2022 LCK season. Returning will be top laner Hwang “Kingen” Seong-hoon and jungler Hong “Pyosik” Chang-hyeon. Additionally, they will have the young talent Kim “Zeka” Geon-woo in the mid lane, veteran Kim “Deft” Hyuk-kyu as AD carry, and former-World Champion Cho “BeryL” Geon-hee as Support. As a support staff, they have signed Kim “Kim” Jeong-soo, Sin “Shine” Dong-wook, and Lee “Mowgli” Jae-ha as coaches. The news gives DRX a drastically different roster than this year, and provides an interest…